The Queen has many royal rules that the whole family need to live by, and that includes her new granddaughter-in-law Meghan Markle.

There’s the well-known royal style rules that Meghan, Kate and the kids stick to while they’re out and about, the strict rule all wedding guests have to follow when they attend any royal nuptials, and of course the royal baby name rule that expectant parents Prince Harry and Meghan Markle will have to adhere to when choosing a royal baby name for their unborn child (though according to Prince Charles they will pick one of these two names).

And it seems that the Queen also has her limits when it comes to vocabulary.

Of course, we would never expect that she uses slang or curse words in her day-to-day language, but there’s one very surprising term that never touches her Majesty’s lips.

A palace source has revealed that Queen Elizabeth dislikes using the word ‘pregnant’. 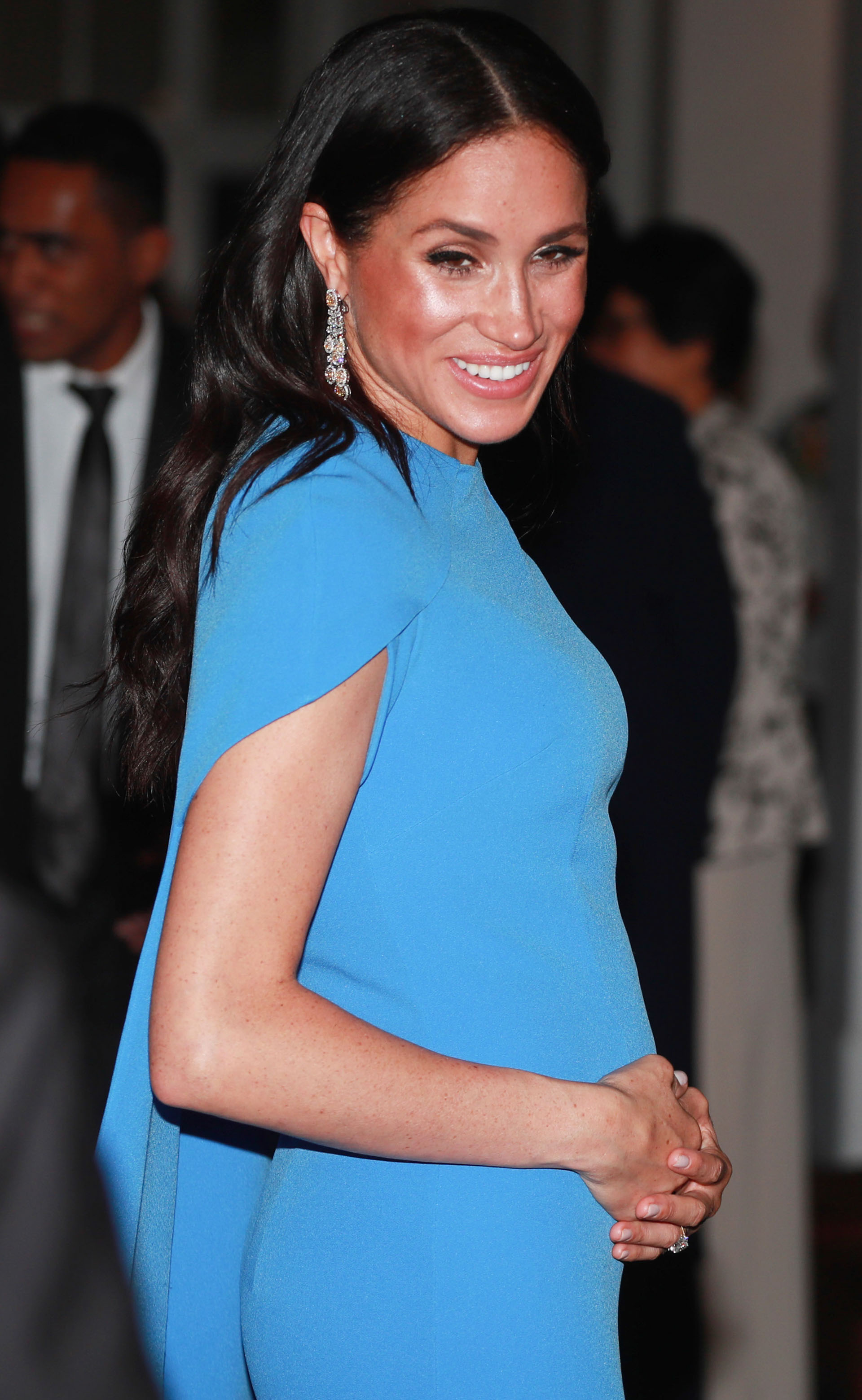 According to American magazine US Weekly, the head of the royal household, who will bizarrely have custody of the Duke and Duchess’s child when he or she is born because of this shocking reason, finds the term ‘pregnant’ too ‘vulgar’ to use.

So how does she refer to Meghan Markle now that she’s pregnant with her first child? It is reported that she prefers to use the phrase ‘in the family way’ instead.

Her dislike of the word was even demonstrated when Kensington Palace took to Twitter to reveal that the Duke and Duchess of Sussex were expecting their first child, as the ‘vulgar’ word was omitted from the announcement.

‘Their Royal Highnesses have appreciated all of the support they have received from people around the world since their wedding in May and are delighted to be able to share this happy news with the public.’