This rumbledethumps recipe from Pinch of Nom is sure to become a new family favourite. It’s cheap, easy and great as a side dish or main on its own!

What on earth are Pinch of Nom rumbledethumps? According to the masterminds behind Pinch of Nom, when they asked their taste testers to review the rumbledethumps recipe the most asked question was ‘what is it?’!

Rumbledethumps is more common up North. It’s the Scottish version of the Irish colcannon, or the English bubble and squeak. And if you’re wondering why it’s called that in the Pinch of Nom cookbook? It’s because the authors Kate and Kay are northerners and wanted it that way!

It’s sure to become a family favourite in no time at all. At under 200 calories a serving you can indulge without any guilt! 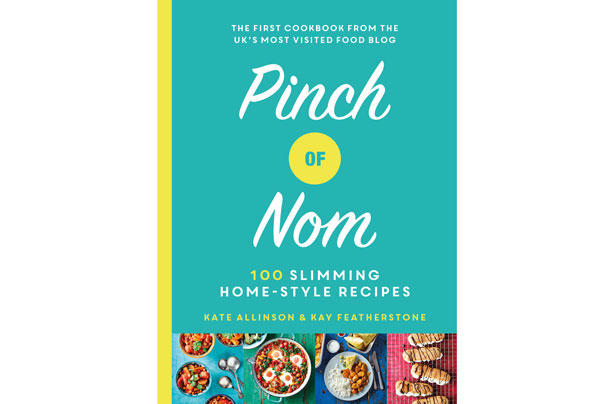