Pinch of Nom have released another cookbook! Here is everything you need to know about Kate and Kay’s first and second recipe books, and a glimpse at some of the delicious recipes.

Pinch of Nom have released a cookbook packed with 100 slimming recipes the whole family can enjoy. If you’re on a diet or simply want more inspiration for healthy family meals, then this is for you…

What is Pinch of Nom and who are the authors?

Pinch of Nom started life as a healthy, slimming recipe blog back in 2016 and has blossomed into one of the UK’s most popular food blogs with over 1.5 million followers.

Authors and friends Kate Allinson and Kay Featherstone are passionate about developing recipes that are comforting, indulgent and full of flavour but that keep your dieting efforts on track.

The duo owned a restaurant together on the Wirral and created Pinch of Nom as a way to teach more people how to cook and document their weight loss journeys.

Following the success of their first recipe book, Kate and Kay have recently released Pinch of Nom Everyday Light, which features recipes for our everyday lives.

It includes plenty of healthier versions of family favourites, as well as quick midweek meals, ‘fakeaways’, and like the first book, nearly half of the recipes are vegetarian – perfect if you’re trying to eat a bit less meat.

Each recipe is under 400 calories too, and they’ve all been tried and tested by members of the Pinch of Nom community, so you can trust that they’re as tasty as they look.

Pinch of Nom cookbook: what’s it all about?

The first Pinch of Nom cookbook is packed with 100 delicious yet slimming recipes. Each recipe has been tested by 20 members from the Pinch of Nom community, so you can be certain that the recipes are easy to follow and will deliver on flavour.

Many of the Pinch of Nom recipes are suitable for those on Slimming World or Weight Watcher diet plans but even if you’re not consciously watching your waistline, you’re also likely to love the recipes inside.

To keep the book accessible to everyone Kate and Kay have decided not to include ‘Syns’ and ‘Weight Watchers Smart Points’, but every recipe has a calorie count.

The first cookbook includes nearly 80 new recipes that are not on the site and there’s good news for veggies – 33 of them are vegetarian. 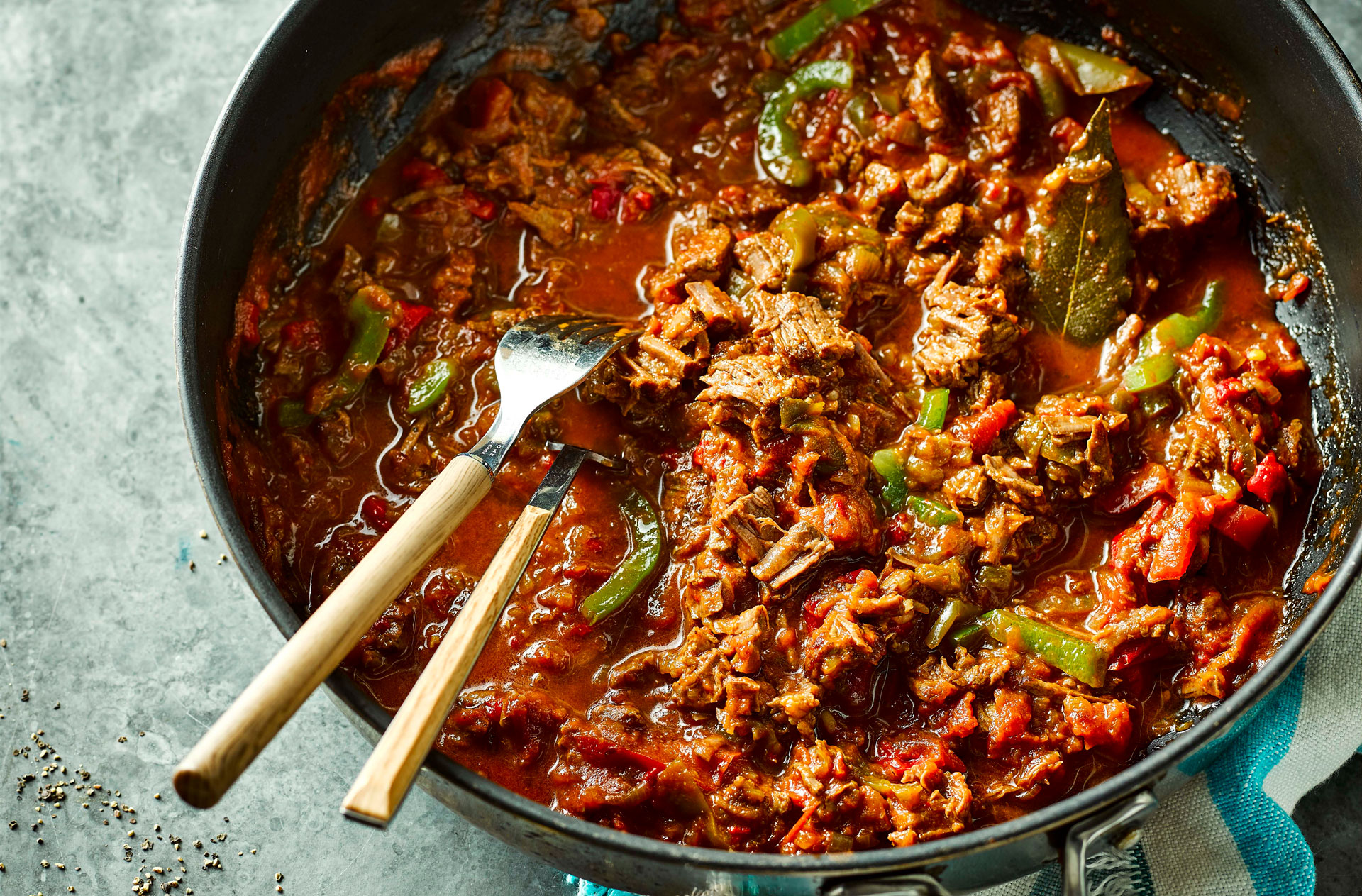 If you’re looking for a new slow cooker recipe look no further than this comforting Cuban beef. It can also be cooked on the hob or in your oven and is well worth the time is takes. It’s packed with flavour and suitable for freezing too!

Get the recipe: Cuban beef 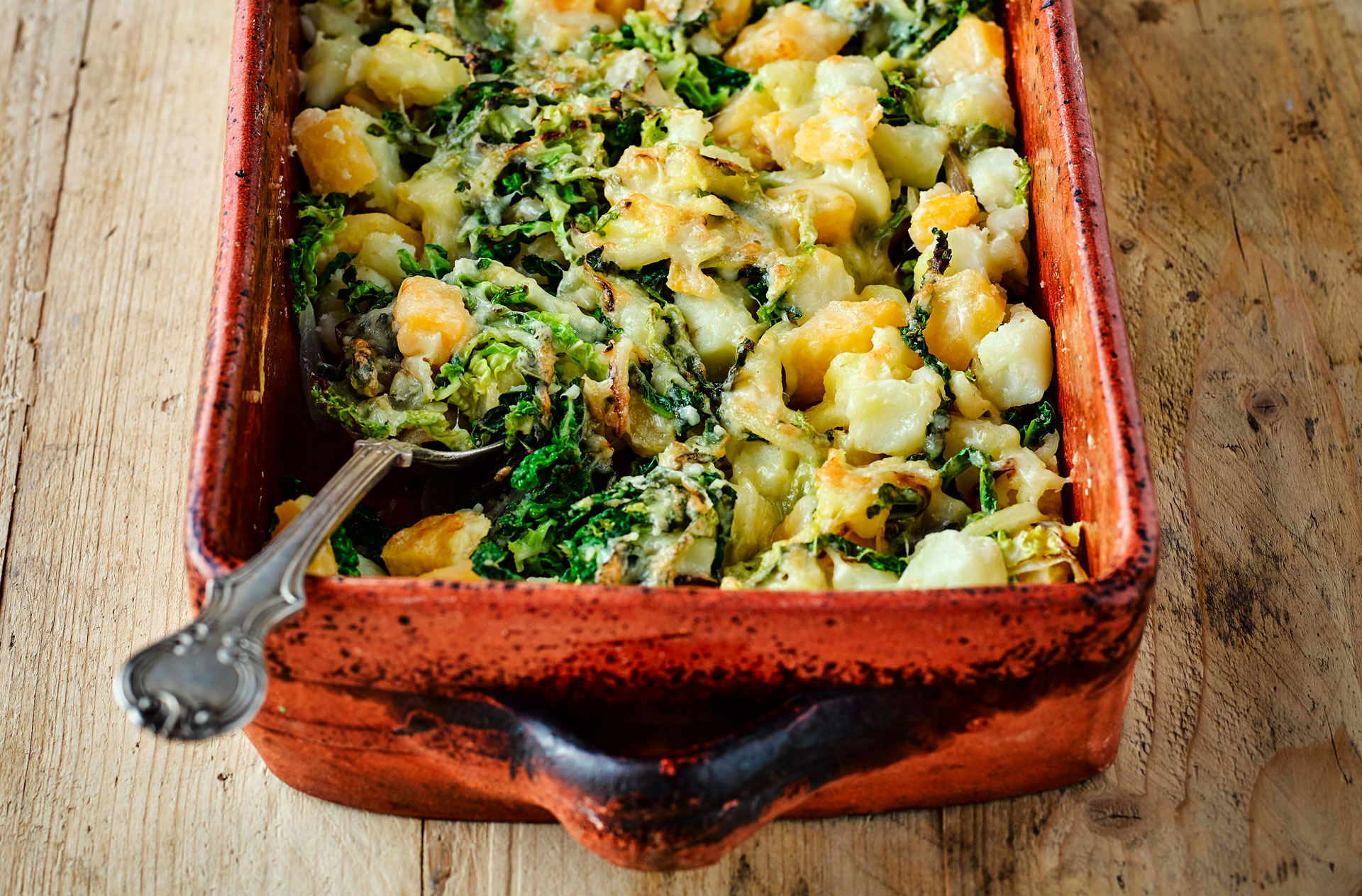 This delicious dish is Scotland’s equivalent to England’s bubble and squeak or Ireland’s colcannon. It’s delicious on its own but can also be served as a side dish. Plus, it’s only 162 calories per portion!

Get the recipe: Rumbledethumps 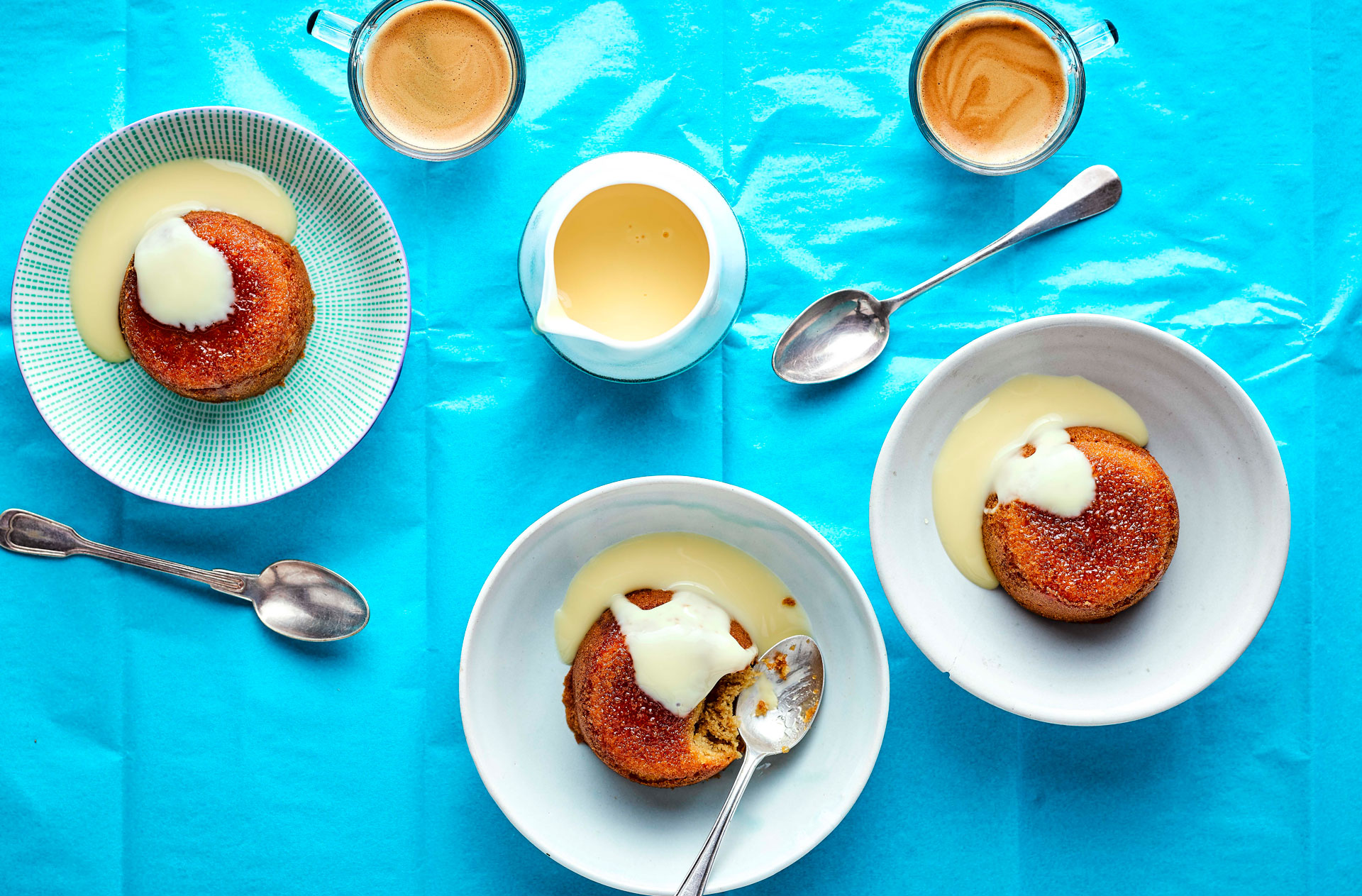 If your Sunday lunch isn’t complete without a dessert, these healthy sticky toffee puddings are the perfect compromise. Coming in at under 250 calories per portion, the whole family will love them! We recommend serving with our low-fat custard…

Have you tried any of the Pinch of Nom recipes in the past? Which of the above tempts you the most? Head over to our Facebook page to share your thoughts!