Holly Willoughby was caught swearing while lost on holiday with Phillip Schofield.

The This Morning hosts are currently away on holiday with their two families for the half term break.

And Phillip has been taking to social media to share the pair’s holiday antics with their adoring fans.

Uploading a series of photos and videos to his Snapchat feed, Philip revealed that the TV pair couldn’t find their way back to their hotel at the end of a drunken night. 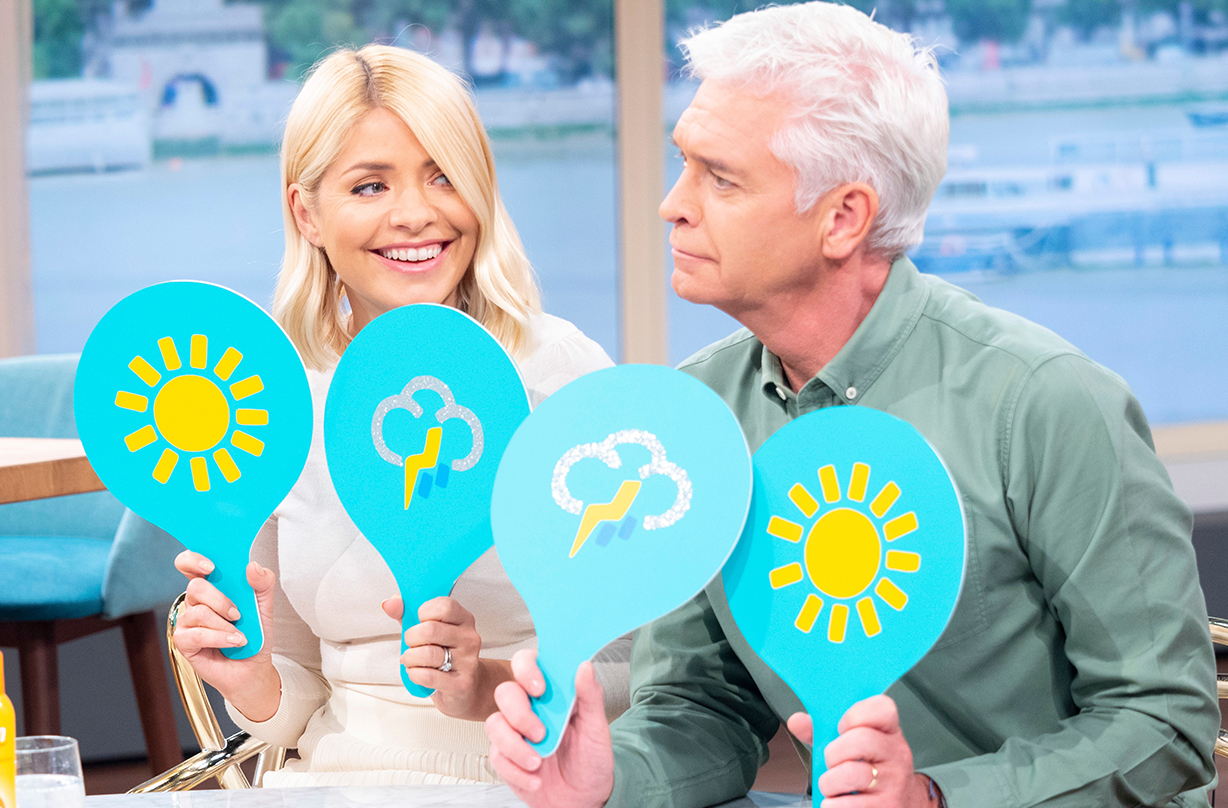 The group had clearly been enjoying themselves throughout the evening, as the 57-year-old showed followers that they had been drinking a high-end bottle of wine all evening.

On their walk back to the hotel in the evening Philip took a video of Holly where she can be heard saying: ‘We’re going on a bear hunt!’

This was in reference to handmade teddy Jordan bear, who was passed on to the duo by campaigner Figen Murray.

Figen appeared on This Morning last week to discuss how she is campaigning for stronger venue security measures after she lost her son in the Manchester Arena attack.

During the segment, she introduced Jordan bear as a jet-setting peace bear who she sends out to strangers going on holiday explaining that he always manages to get home safely to her.

Phillip and Holly took Jordan bear along on their holiday with them and were seemingly looking for him when they were on their way back to their hotel.

However, Holly then realised that her husband, Dan Baldwin was not by her side where she thought he was, leading her to scream out ‘Dan! Dan! Dan! DAN! F***ing hell!’ 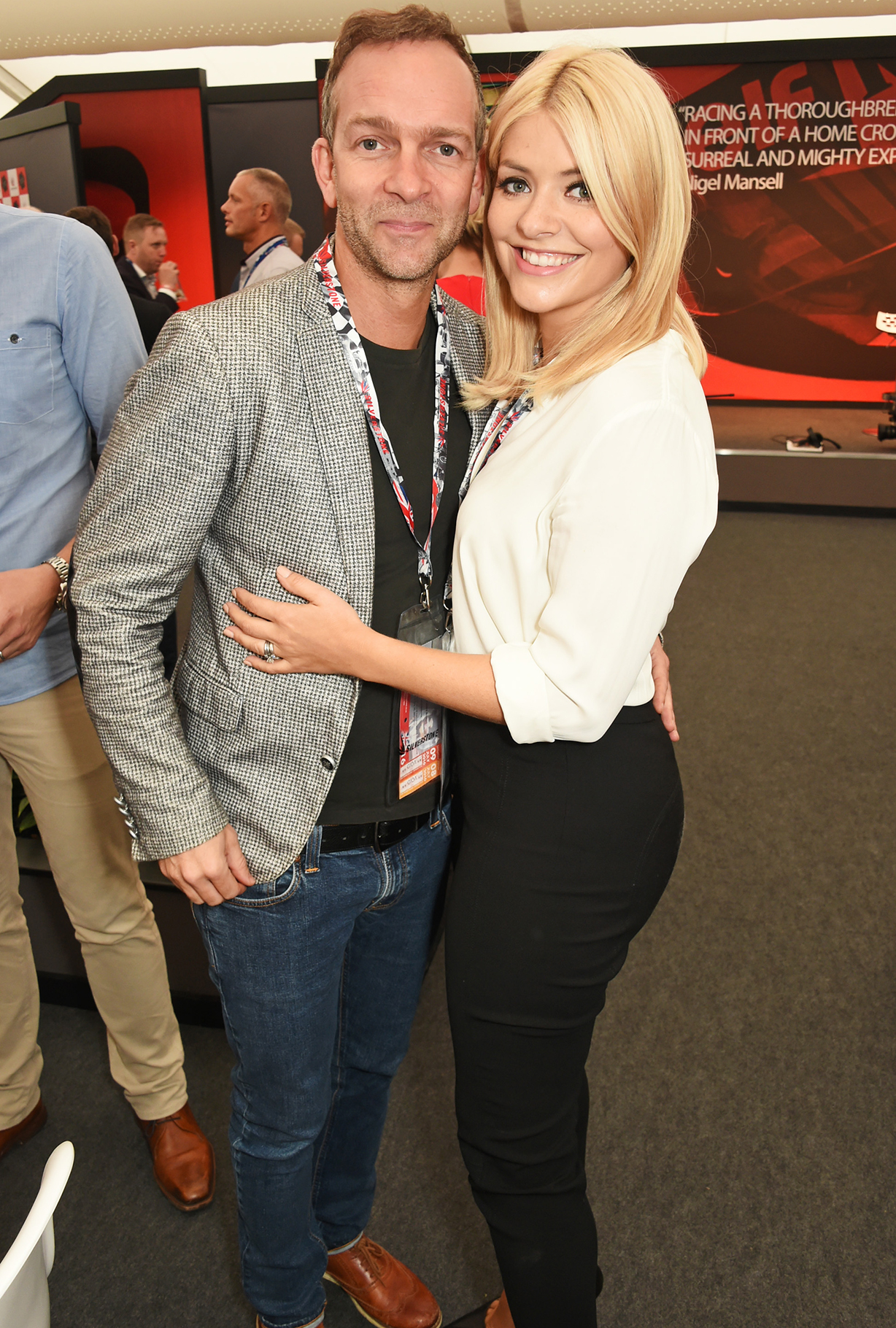 Meanwhile, Phillip was behind the camera and seemed to find the whole scenario hilarious, as he can be heard giggling while he was filming.

With both Phillip and Holly away for the half term holiday, the This Morning sofa has been taken over by long time presenters Eamonn Holmes and Ruth Langsford, who present the weekend segment of the popular daytime TV show.

And yesterday it was revealed that the talk show would see another host join its rank in the coming weeks.

Strictly Come Dancing pro Anton Du Beke is set to join the This Morning couch as their new presenter. 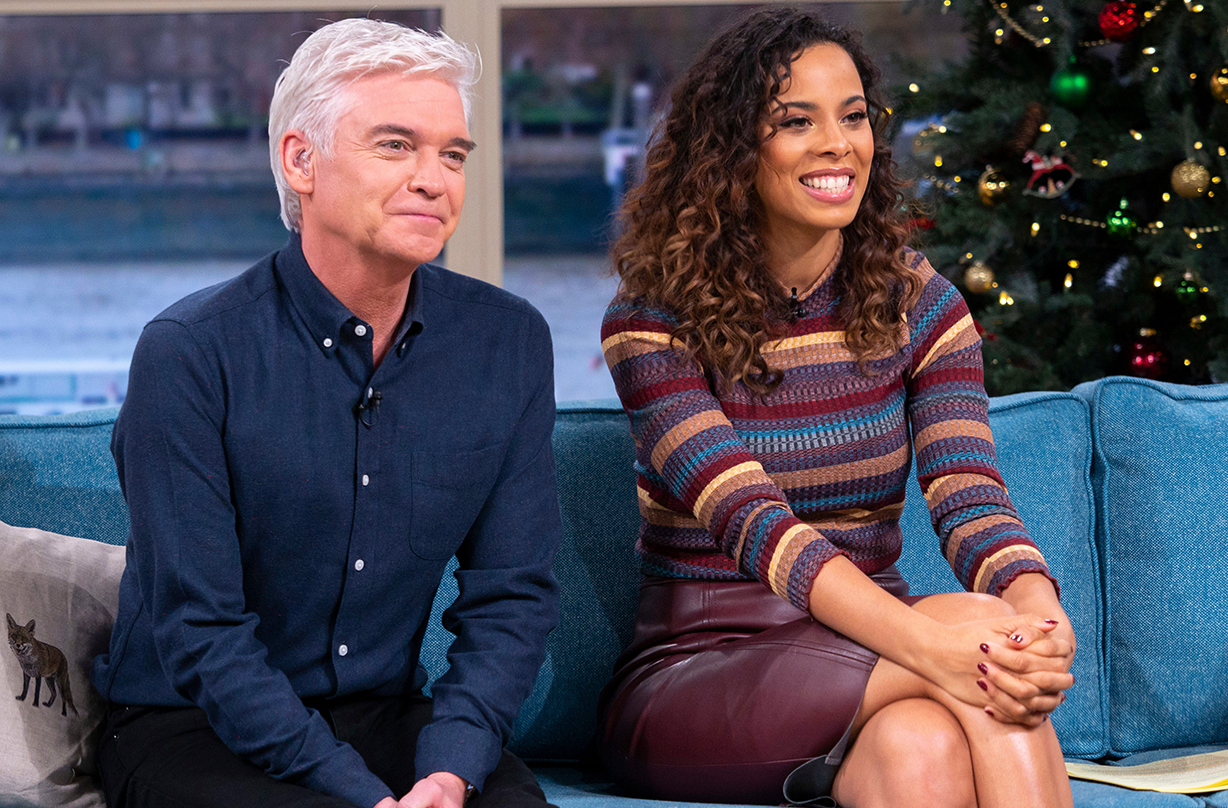 He will be hosting the programme alongside Rochelle Humes, who took over from Holly when she headed off to Australia last year to present I’m A Celebrity…Get Me Out Of Here alongside Declan Donnelly.

So that means that there will be now be three pairs of This Morning presenters to grace our screens every mid morning.

Let’s just hope Phil and Holly manage to find their way back to couch!