Prince William has revealed Prince Charles is a doting grandfather, but he would like his workaholic father to have more family time.

Prince Charles recently opened up about his fears for his grandchildren and it seems he tries to be as hands-on as possible.

While Princess Charlotte may have an especially close bond with her grandfather, Prince Charles dotes over all of his grandchildren and was thrilled when Prince Harry and Meghan announced that he would be welcoming a fourth next spring.

Father-of-three Prince William gushed about his father’s bond with his children in the documentary, Prince, Son and Heir: Charles at 70, and said he was a ‘brilliant’ grandfather.

However he also said that he would like Prince Charles to spend more time with the children to balance out his strong work ethic.

William was asked if his father had enough time to be a grandfather and balance his work and he replied: ‘It’s something I’m working more heavily on, put it that way. I think he does have time for it, but I would like him to have more time with the children.

‘Now he’s reached his 70th year it’s a perfect time to consolidate a little bit because, as most families would do, you are worried about having them around and making sure their health’s OK – and he’s the fittest man I know but equally I want him to be fit until he’s 95.’

William added: ‘So having more time with him at home would be lovely, and being able to play around with the grandchildren.’ 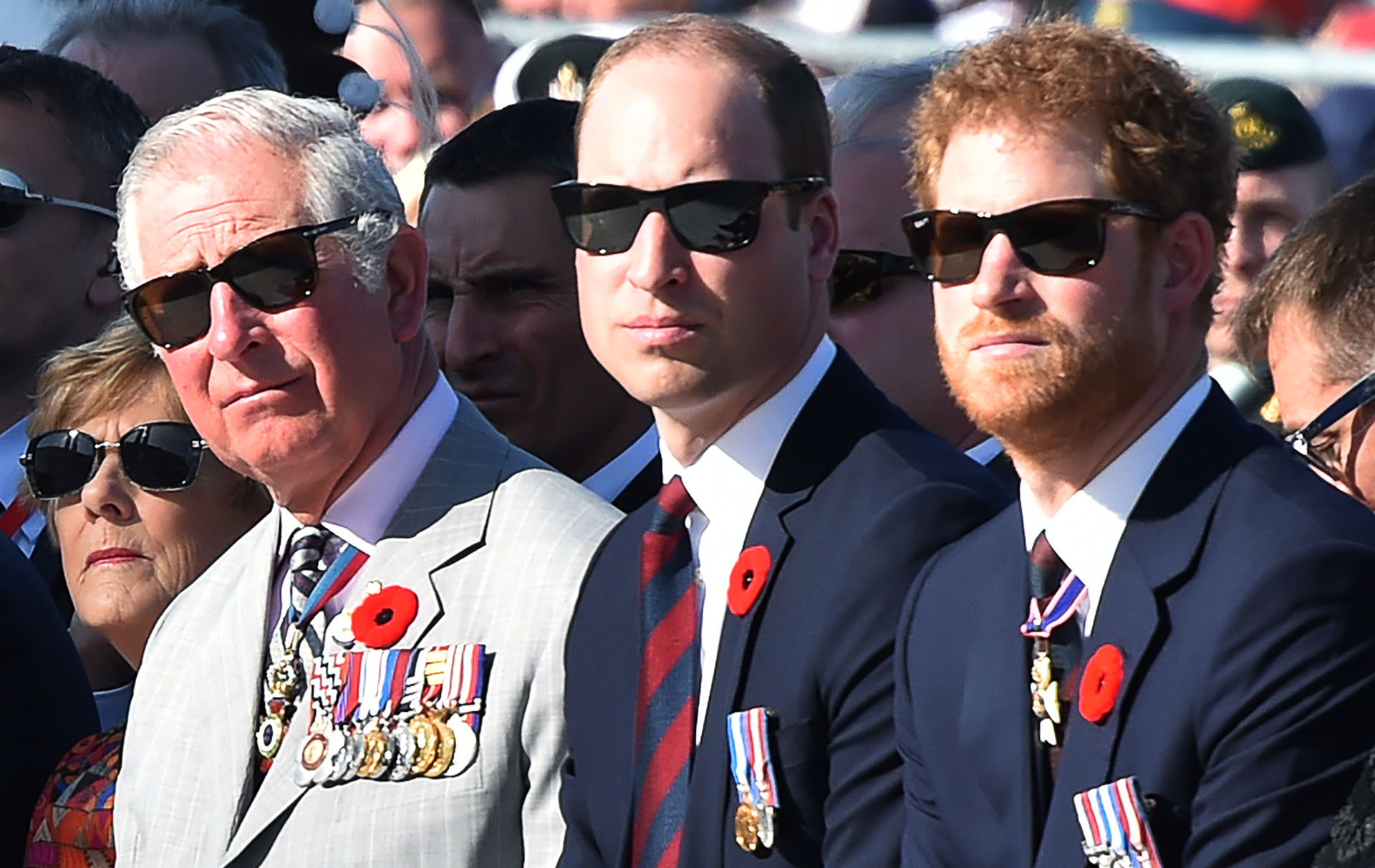 Prince Charles has a close bond with his sons and is no doubt very excited to welcome Harry’s first child to the family.

Prince Charles has been known to work late into the night and on the documentary it was revealed he often falls asleep at his desk and wakes up with paper stuck to his face!

But when Prince Charles does have the time to spend with five-year-old Prince George, three-year-old Princess Charlotte and six-month-old Prince Louis, he’s said to still be crawling all over the place and having fun!

William described his father as ‘brilliant’ when he is around and Camilla revealed: ‘He will get down on his knees and crawl about with them for hours, you know making funny noises and laughing, and my grandchildren adore him, absolutely adore him.’

She added: ‘He reads Harry Potter and he can do all the different voices and I think children really appreciate that.’

Do you wish your parents had more time to spend with their grandchildren? How to do you find a balance? Head over to our Facebook page to join the conversation and share any tips you have – you may even pick up a few new ones too!