The most popular royal name of all time has been revealed – just as Prince Harry and Meghan Markle hint at a moniker for their impending arrival.

Since revealing in October that they are expecting their first child together, Prince Harry and Meghan Markle have excited the world with any details about their royal baby.

And while this week, Meghan let slip when the royal baby is due, fans are still eagerly awaiting any information on what the royal couple will choose to name the baby.

Will the modern pair go for an unusual name? Or perhaps one of the top names of 2019? Or will they stick with tradition and go with a classic royal baby name?

Well if they do, perhaps it will be the most popular royal baby name of all time. 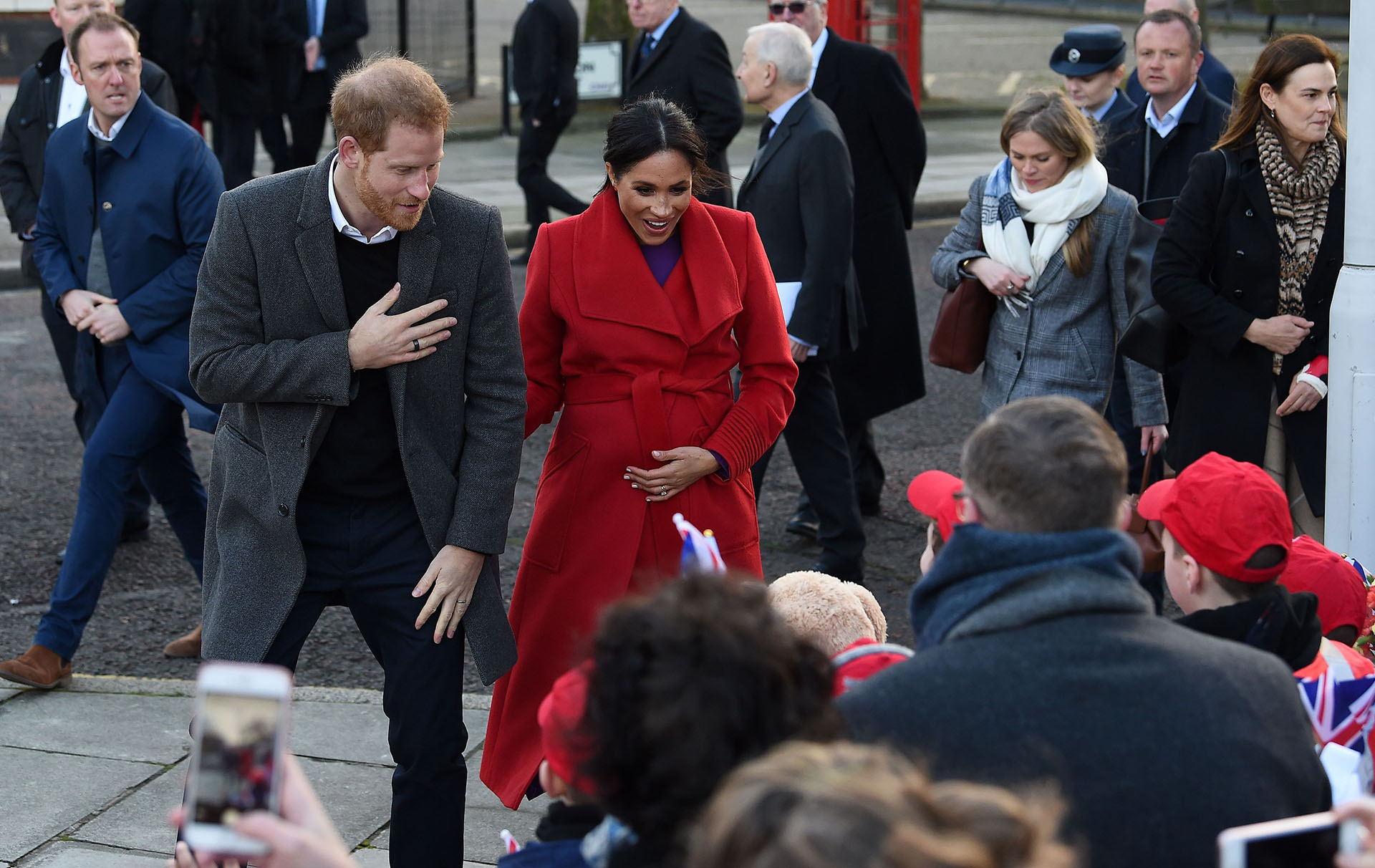 According to a report by Expedia, the most popular royal baby name of all time is… Albert!

Used for 12 royal family members throughout history, the cure moniker topped the table, closely followed by George, which has 10 uses, Charles, which has eight uses, and Edward, which has seven.

And as for girls names? Victoria came in top with nine uses, followed by Mary, with seven uses, Louise and Alexandra, both with six uses, and Elizabeth with five uses.

Other names that made an appearance were Alice, Margaret, Charlotte, Augusta and Helena.

And, it turns out that the Duke of Sussex has been chatting with fans about baby girl names. 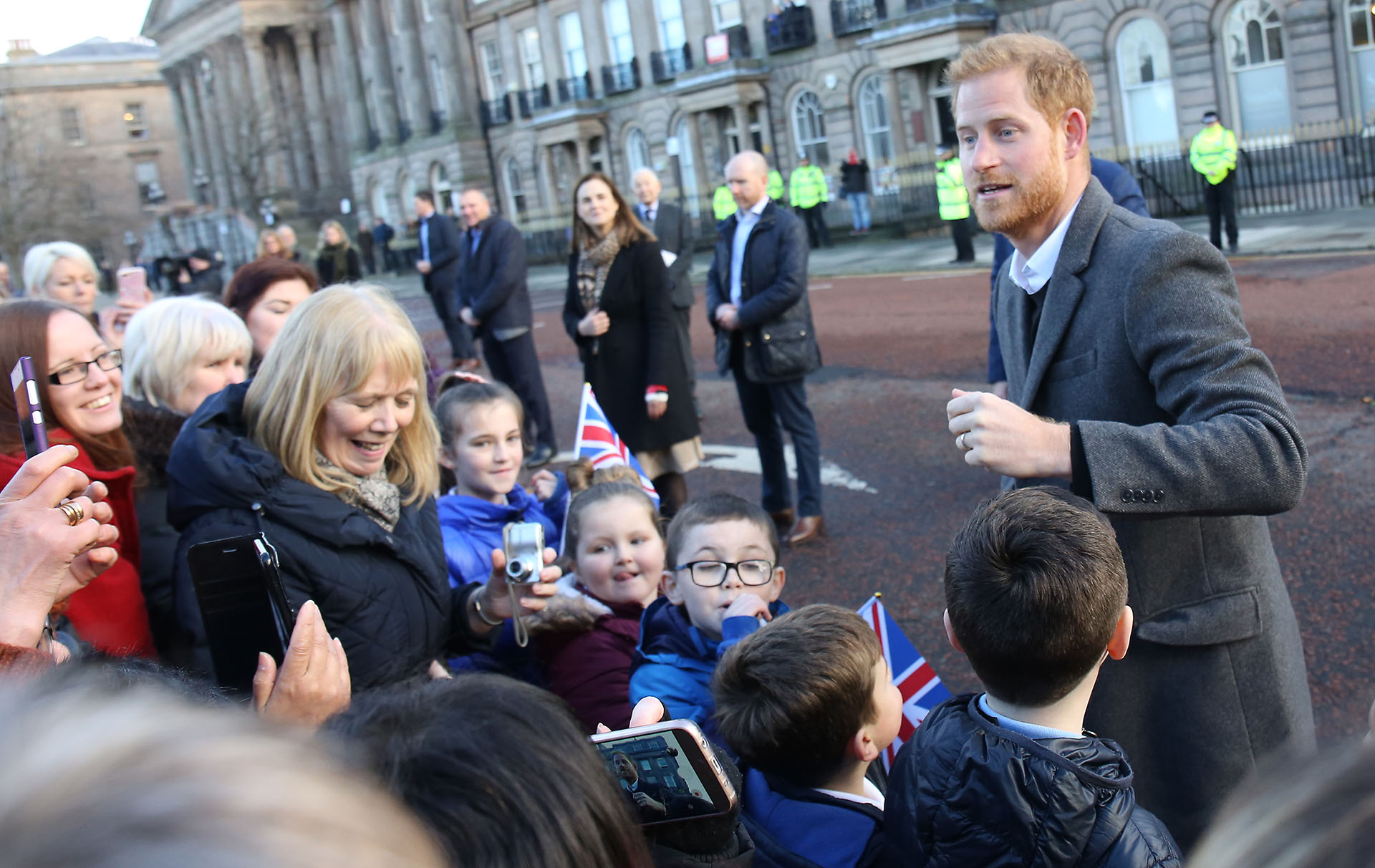 Speaking to MailOnline, one royal follower who was lucky enough to encounter the royal duo on their recent outing, said that Prince Harry quizzed her about her daughter’s name.

‘Prince Harry came over first and chatted to my two-year-old,’ said mum-of-three Rebecca Blundell, ‘then spoke to my six-year-old Lily and then as he was walking off, he turned back he asked Lily of she spent her name with a I or Y.

‘I straight away thought that must be a name choice,’ added the eager fan.