Meghan Markle is only a few weeks ago from giving birth, so it won’t be long now until we get to see the new royal baby.

The expectant mum and Prince Harry first revealed they were going to welcome their first child back in October, and now the due date is fast approaching.

While there’s been speculation that Meghan could give birth at home or in a hospital near to their new home in Windsor, it seems that she might opt to give birth at London’s Lindo Wing – just like Kate did for her three children. 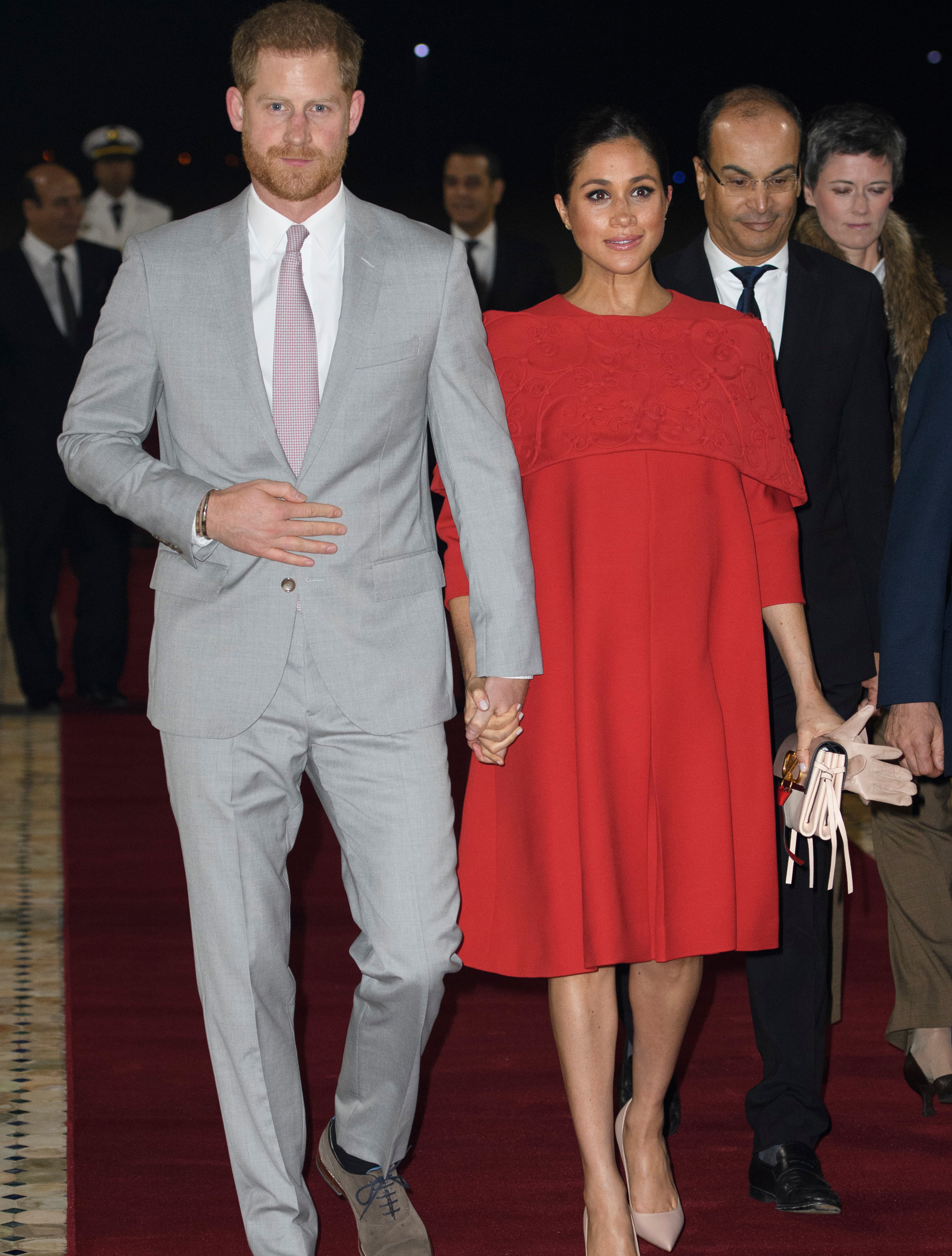 According to The Telegraph, a source said: ‘Staff at the Lindo Wing have been asked not to take holiday in April.

‘Everyone thinks it’s got something to do with the royal baby but no one is confirming anything.’

As well as picking the same hospital, it seems there’s another way in which Meghan could be following in not just Kate’s but also Diana’s footsteps – by having Harry in the delivery room. 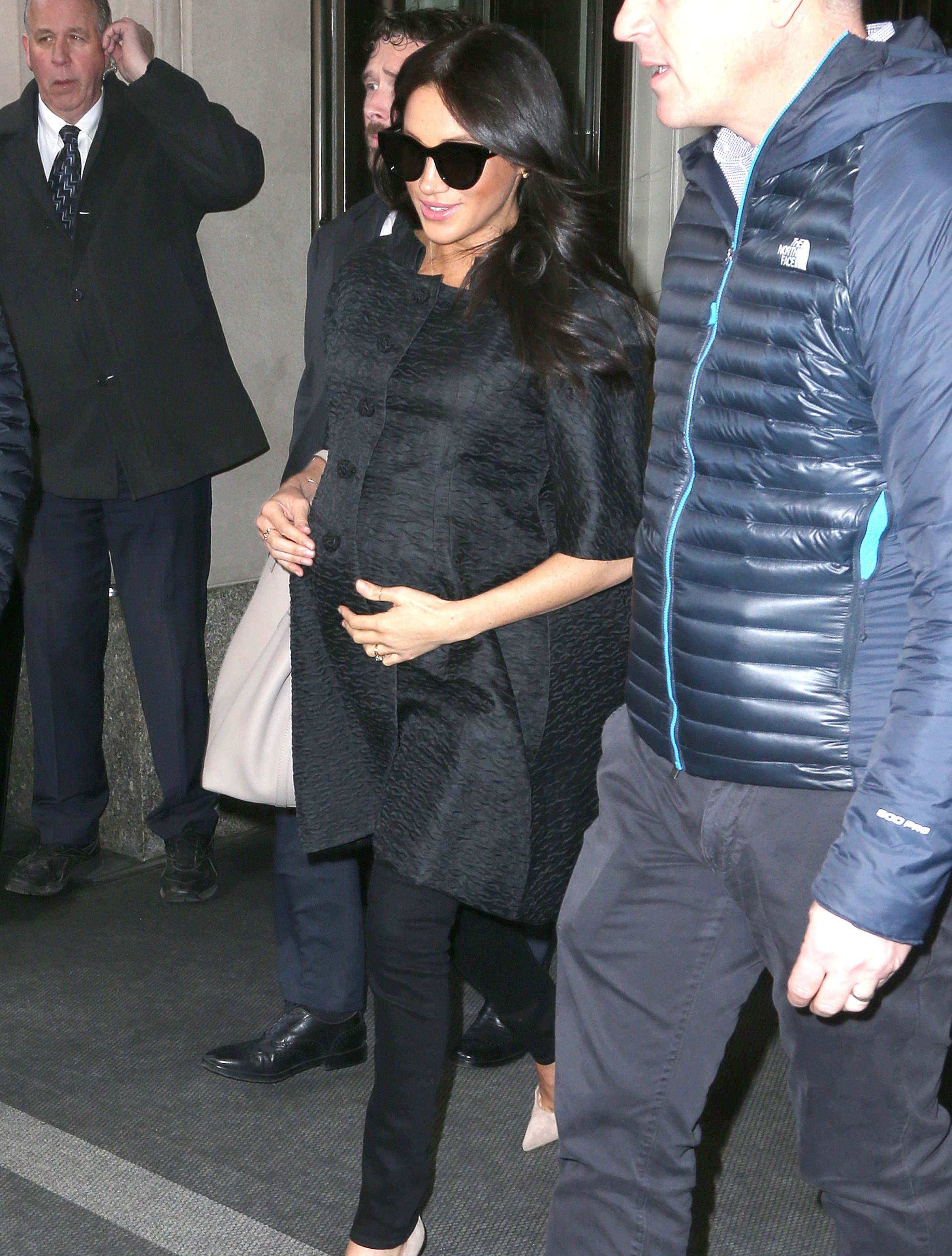 According to royal tradition, the father was not usually present in the room during labour and birth. However, Prince Charles was one of the royal dads to break with tradition and be by Diana’s side when she have birth to William and Harry.

William was also by Kate’s side when she welcomed all of three children – George, Charlotte and little Louis – so it’s no wonder Harry will also want to be with Meghan during the birth of their first child.

While Meghan’s exact due date has not been confirmed, the Duchess let it slip that she was six months pregnant back in April, which puts the big day sometime in late April.