Prince Harry and Meghan Markle are on their first official royal tour and they keep making confessions about their hopes for their unborn child.

The couple, who tied the knot in May, announced that they were expecting their first child together last week.

Royal fans had been speculating for months that Meghan was pregnant. First because of her hair and then because of the outfit she wore at Princess Eugenie’s wedding.

It’s thought that Meghan is around four months pregnant and could be due around April.

Bookies are already taking bets on what the most likely name of the next royal baby will be and although the couple haven’t said if they are having a boy or girl, using the very popular Chinese birth predicator it seems the couple will be having a daughter.

This is great news for Prince Harry, who has gushed that he would love for his wife to give birth to a little girl.

Harry was at a cycling race in Australia when a member of the crowd shouted: ‘Congratulations, I hope it’s a girl’.

This is the first time Harry has spoken about the possible gender of his child but we do know that this baby is not likely to be the couple’s last, as Prince Harry has previously hinted at how many children he would like. 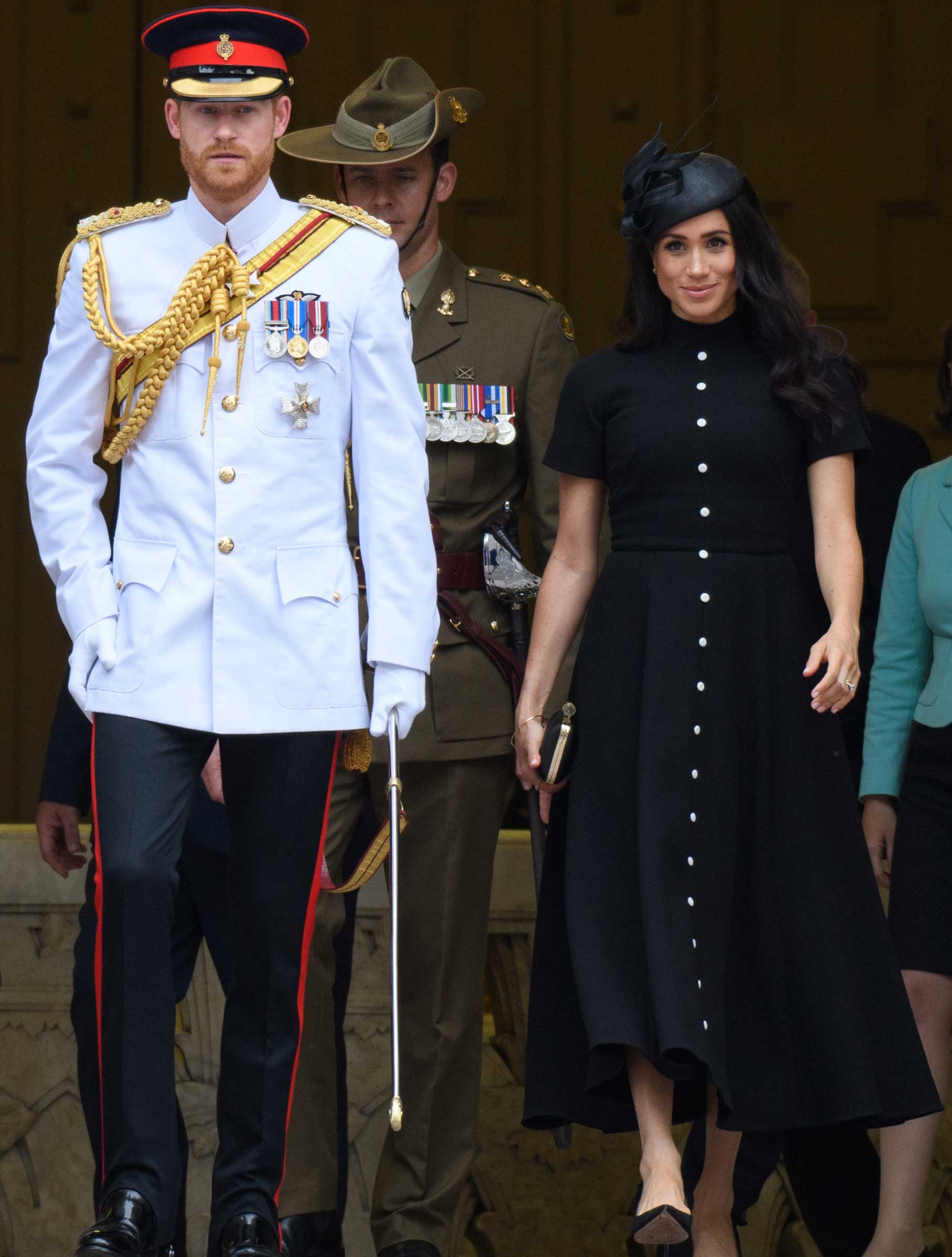 If this baby is a little girl, Meghan already has a special gift for her daughter and Princess Charlotte will undoubtedly be thrilled to have another girl join the young royal clan.

Prince Louis has been blessed with two new little playmates as his auntie Pippa gave birth to her first child last week and his uncle-in-law’s brother Spencer Matthews welcomed his first child a few months earlier.

There are lots of adorable little royals in the picture now and we are sure Harry and Meghan cannot wait to add another bundle of joy to the equation!

Do you think the couple will have a little boy or a little girl? What name do you think they’ll go for? Head over to our Facebook page to share your predictions…