The reality TV star remained tight lipped despite the rumours that she was no longer in a relationship with her fiancé John, but a spokesperson for the former Geordie Shore star has now issued a statement.

It comes after John said they were not together when he was pictured getting close with other women in a club in Dubai.

The statement read: ‘Vicky is not rolling over on this and will fight any false statements which dispute the facts of her former relationship.

‘He should just apologise and let her move on – instead he is trying to cover up his mistakes.

‘Vicky has not once received an apology – and now he’s claiming they weren’t together, despite a ton of public evidence that they were. 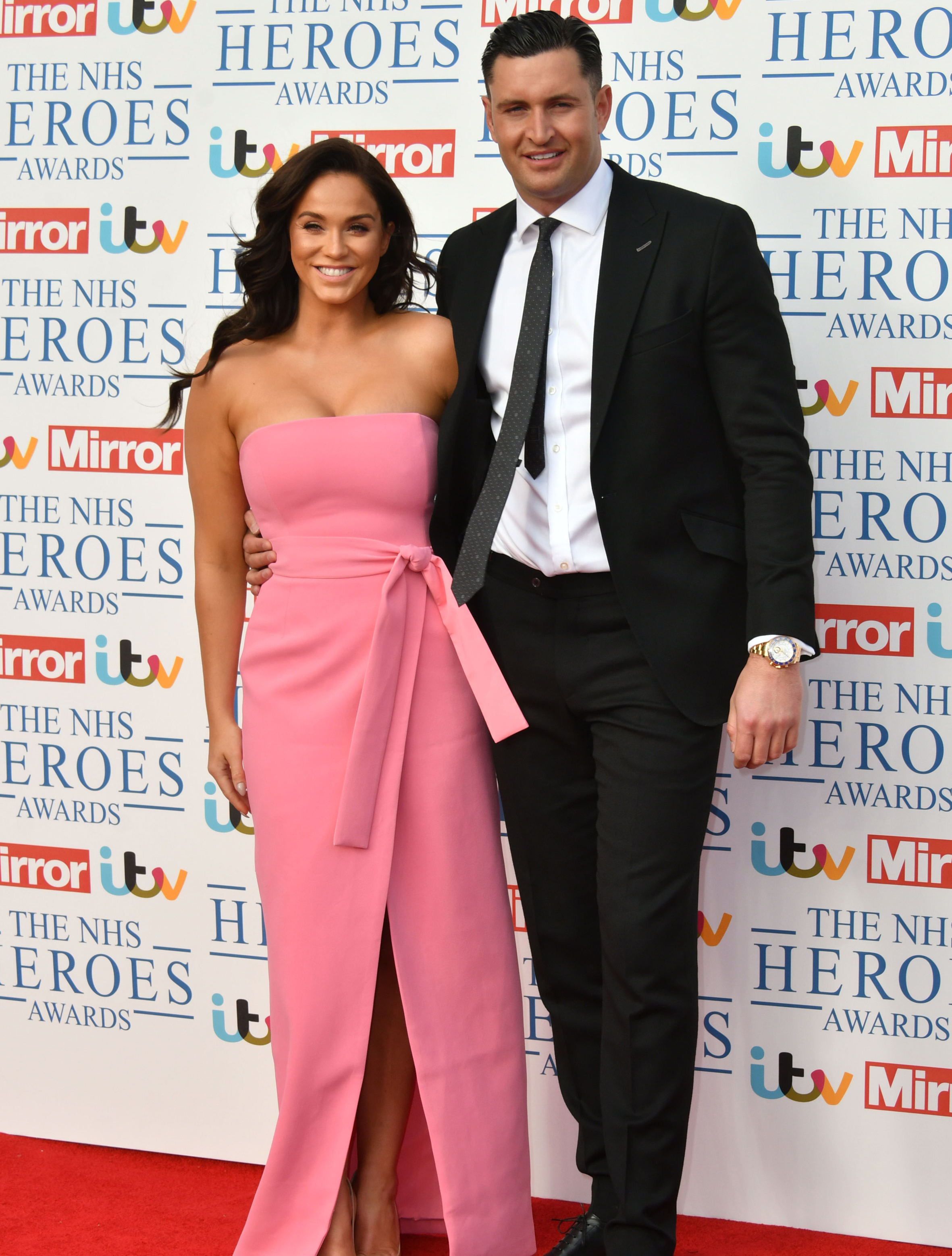 ‘The entire situation is madness but Vicky will come out fighting each and every time to protect herself and the truth.’

The I’m A Celeb winner also opened up about the split on social media. Alongside a picture of her out with her friends, she wrote: ‘Thanku, next…..’

‘So far, I’ve held my tongue but I will not be made to look foolish anymore. I was still very much with my ex fiancé when he chose to do what he did in Dubai- no one wishes it was different more than me as I may have been spared some humiliation and pain.

She also admitted that all she wants to do now is move on: ‘Unfortunately, we broke up due to his behaviour and not before. There is no more drama or gossip here. Just a girl trying to put herself back together and move on. I hope you all respect that.’

The TV star revealed that she was engaged to John back in July 2017, and they bought a house together three months later.

They had originally planned to tie the knot in 2018, but the wedding was postponed to 2019 because of Vicky’s work commitments.