One of the best parts of the build up to Christmas is that we can get into the festive spirit with Christmas films.

Even back in November we’re all secretly itching to get Elf on the screen but just not prepared to face the wrath of those Scrooges who say it’s too early to get in the Christmas spirit.

But when December does hit and we finally have the all clear to switch to the Christmas channel, as much as we’re down for an assortment of 24/7 Christmas movies, we all know that we have favourite.

And now a survey by RadioTimes.com has revealed which pick is the nation’s favourite Christmas film – and it might not be what you think…

Well it turns out that the nation’s favourite Christmas film is in fact none other than 1940’s yuletide classic It’s a Wonderful Life.

The black and white weepie, which was released more than 70 years ago, has beat newer modern 90’s classics like Home Alone and The Santa Clause and recent box-office hits like Love Actually and The Holiday to be crowned the nation’s top pick. 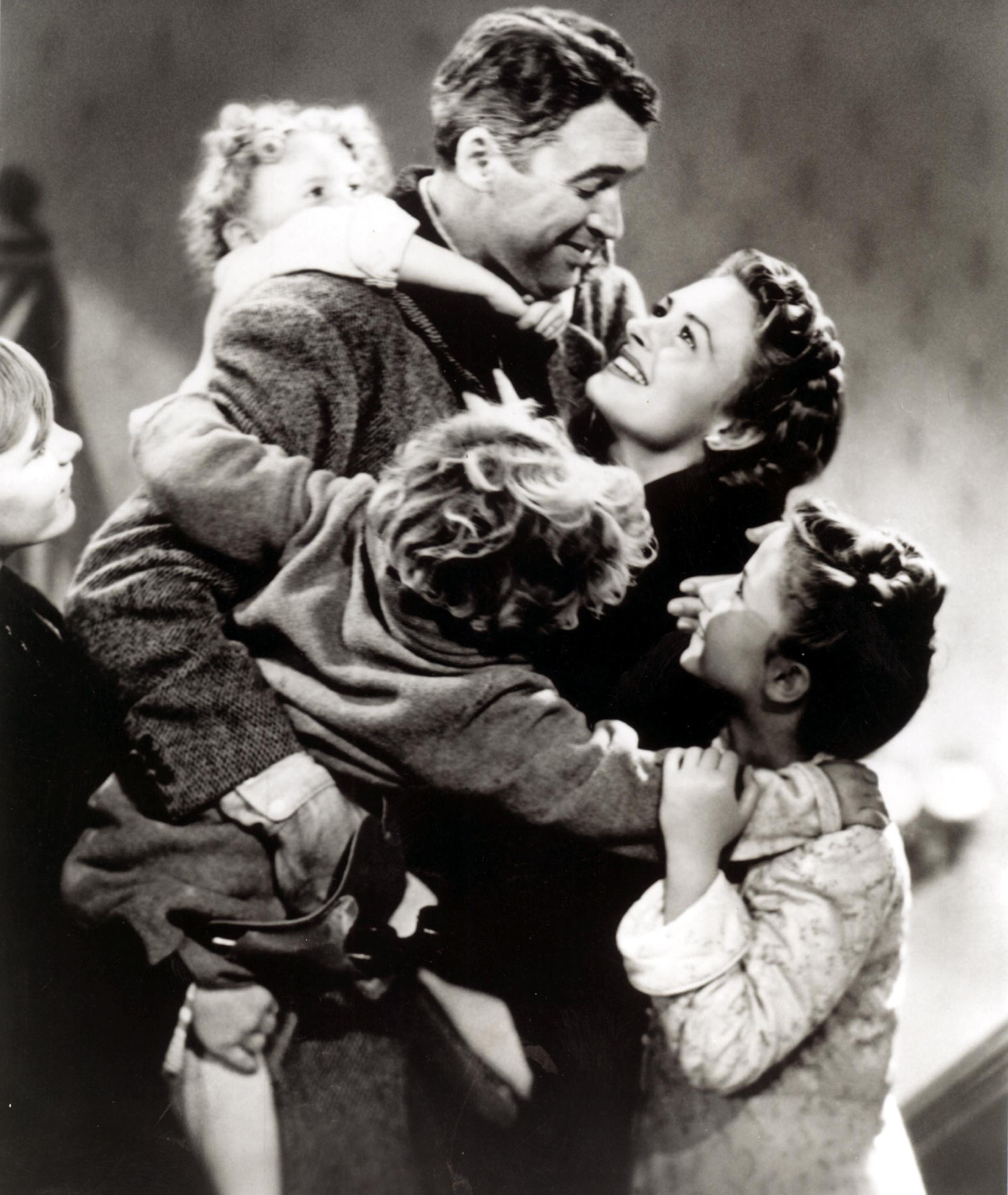 The emotional flick tells the story of bank manager George Bailey who resolves to commit suicide on Christmas Eve but is convinced otherwise when a guardian angel shows him what the world would be like without him.

It has since been used as inspiration for a an iconic plot device in numerous currents films and TV shows whereby an external force steps into a characters path at a time of crisis and helps them realise how events could have transpired differently, proving how the Christmas classic has stood the test of time.

The festive poll showed that the Christmas comedy Elf came in second for the nation’s favourite Christmas film, followed by The Muppet Christmas Carol, Love Actually and Home Alone.

Controversial (Christmas?) film Die Hard then made an appearance in the top ten, followed by National Lampoon’s Christmas Vacation, The Polar Express, and 1950’s films White Christmas and Scrooge.