Kate Middleton has the most adorable nickname for Princess Charlotte, it’s been revealed after the two were seen doing some last minute Christmas shopping.

The Duchess was spotted at discount store The Range in Norfolk, which is just a 15-minute drive from Sandringham, where the Cambridges spent Christmas with the royal family.

During her quick trip to the shop, where she was seen picking up a few Christmas presents, royal fans also heard Kate call Charlotte a very sweet nickname – poppet.

According to Sarah Daniels, who was at The Range at the same time, the Princess was sitting on the floor while her mum picked out presents, when Kate said: ‘Get up, poppet’.

Mrs Daniels added: ‘I heard George say ‘Charlotte, pick that up’ and the penny suddenly dropped as to who they were. It seemed like a lovely family outing for them the day before Christmas Eve.

‘We are used to all the pomp and ceremony that goes with the Royal Family but it was great to see Kate shopping with her children in the kind of discount store the rest of us use.’ 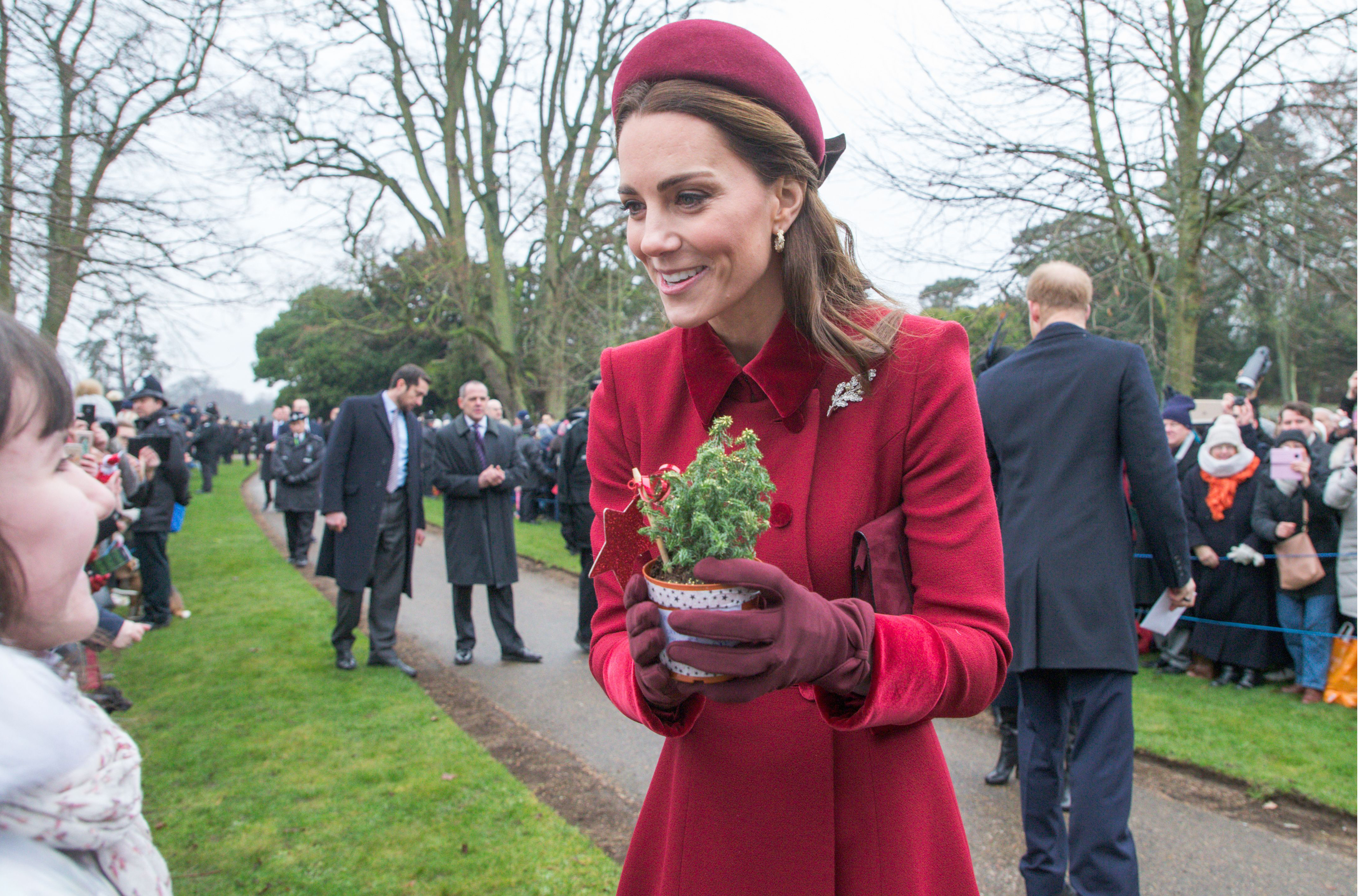 She also added that George had his eye on dinosaur slime, but it’s not clear whether he was allowed to get it or not.

Adorable family nicknames within the royal family seem to be common, as the Duchess recently revealed that son Prince George has one for dad William.

During a royal engagement, Kate chatted to a fan who revealed that the future king actually refers to William as ‘pops’ – how sweet!

Fiona Sturgess told reporters: ‘Kate said that William was playing football with the children last night and one of them said, I think it was George, “Are you playing football tomorrow, Pops?”’

Grandfather Charles also gained a sweet nickname from his grandchildren, according to royal author and correspondent for the Daily Mail Robert Hardman.

After speaking to people close to Prince Charles, he found the Kate and Wills’ little ones call him Grandpa Wales.

He wrote: ‘They call him “Grandpa Wales”, a touching echo of the Queen’s own relationship with George V whom she called “Grandpa England”.’