Alex Jones, who’s currently expecting her second child, has confessed that she found breastfeeding to be more painful than giving birth.

The One Show presenter opened up about how she coped after welcoming her first child Teddy, confessing how hard the first few weeks were.

Speaking on Guide Dogs’ new series podcast, I See What You’re Saying, Alex explained how breastfeeding Teddy was so ‘painful’ that it was ‘worse than the birth’, but she persevered for four months.

‘I can’t remember much from the first six weeks – it’s a bit of a blur’, she said.

‘There’s a lot of talk about post natal depression at the beginning, it can affect anyone of us.’

Admitting that she experienced postnatal depression, the mum took the chance to remind others that it’s a very common issue that affects most mothers.

‘It is a horrible, horrible feeling. Because you should be feeling this incredible joy and you just feel like everything is so hard and it’s never going to end.

‘I don’t think I experienced it fully, I remember day 3 and day 4 after having the baby.

‘It’s the baby blues and it does happen. It’s incredibly normal to feel like that. 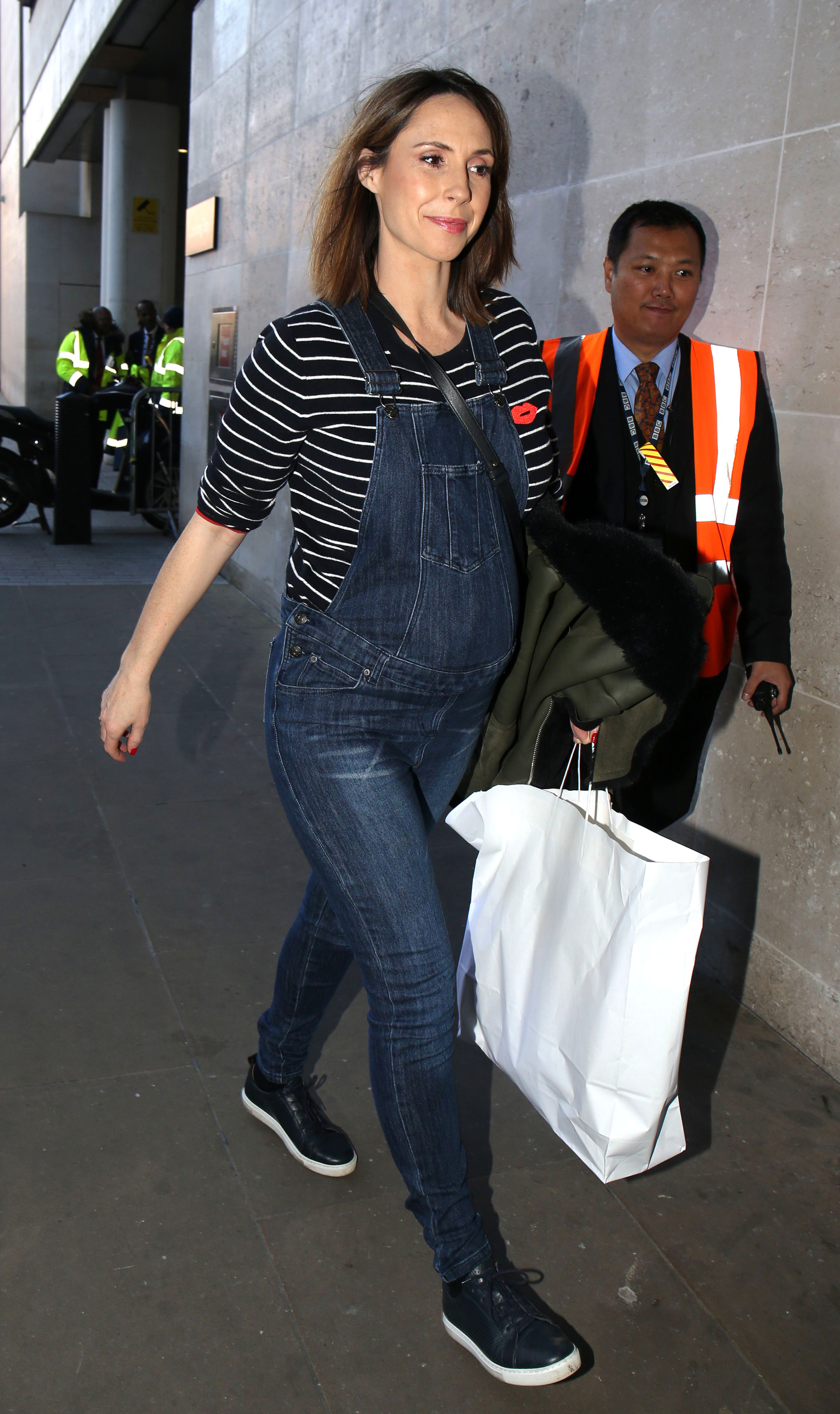 ‘You feel like it’s just you at the time but you talk to other mums and you find it’s really common.

‘It passes and things get better. It gets easier. It does.’

The 42-year-old also praised her mum for helping out while she was adapting to motherhood, saying her help was crucial.

‘Pregnancy for any woman is a period of excitement, also slightly terrifying as you don’t know what to expect,’ she said.

‘Even with your second it’s like: “how am I going to do two?” Mum was amazing at the beginning, when we first had Teddy, for the first three weeks – thankfully. I don’t know how we would have done it without her.’

Alex is currently pregnant with her second child with husband Charlie Thomson, having announced the exciting news live on air.